Founded in 1991, SUS SCROFA is one of the two pionniers of pagan black metal in France, and one of the first bands in Europe to play pagan black metal. Featuring Arexis & Lafforgue from STILLE VOLK, the band is reformed in 2014 as the initial trio (Arexis, Breiner, Lafforgue). A mini album was recorded during winter 2014. The band discuss with some interested labels to release this new material.

We will play at Castelefest 2015 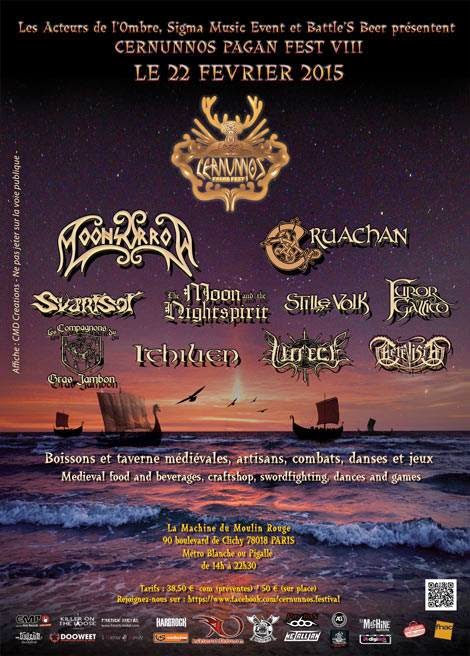